Two days of teachings from Asket 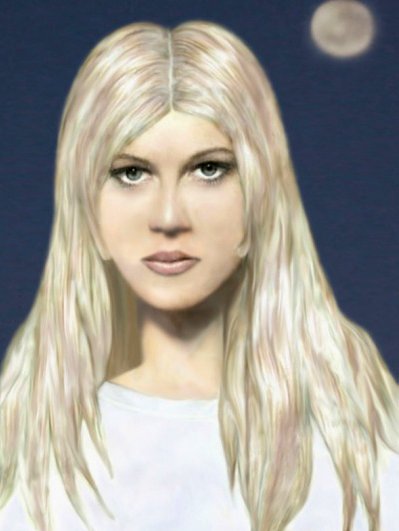 but according to some txt she had brown hair...

Young Eduard and Asket spent two days in her ship as she covered many subjects of education. Here is a brief synopsis of what Eduard was taught.

1. The Creation is the basic fundamental of life and reason for existence.

2. In the force of Creation we fulfill our mission because creation is the life and all existence.

3. Our home world (Askets-) is in the Dal Universe, in the system named Akon. We are known as the Timers.

4. Our universe is a parallel universe to yours and in a equal plane.

5. We came into your Universe 33 centuries ago with the urge of exploration.

6. We discovered your system and were able to trace your ancestors to the Ring Nebula. These ancestors no longer live there but now live on worlds called the Pleiades.

7. You, Eduard Meier, are a Truth Bringer just as many before you. In order to fulfill your mission, you must become greater in spiritual knowledge than all other Earth humans.

8. You were put under protection before your birth, as are all Truth Bringers.

9. In twenty years time you will begin to write a great work of truth to lead mankind into the Waterman age.

10. As a higher developed form of life, we have recognized many things which need to be changed in your world.

11. Religions are controlling and enslaving too many people so that they do not take responsibility for themselves.

12. Most all governments are controlled or influenced by religions. Governments and religions are again bringing war and destruction on Earth. Soon, manned missiles will reach the moon and will speak great deceiving words of peace. The minds of those who reach the moon will actually be striving for world power, not peace.

13. Nowhere else in the universe have we found the concept of religion so out of hand and in such power. Only 130 years ago, a race of space travelers came to Earth on an expedition from a planet that had no concept of your religion. They returned to their home world reporting what they had found. This was a deadly mistake because within 11 years the peaceful worlds fell into war among themselves over the religious concepts from Earth. The war soon spread and drew the attention of a more developed race who stopped the war and destroyed the religious materials that caused the war.

Earth was placed off limits to their traveling ships and it was forbidden to come here. Unfortunately, one of our ships was already on Earth and was having technical trouble. The ship was hiding in Russia at the time, only able to work itself up to a few hundred yards, sinking back down again. It was forbidden to bring the ship help. The crew of the ship, faced the knowledge of being stranded, constructed a bomb, raised their ship up as high as they could and let it fall. It exploded only a few hundred yards above the ground killing more than 4300 crew members. The explosion created a large hole in the ground, which is mistaken for a meteor crater. (more) 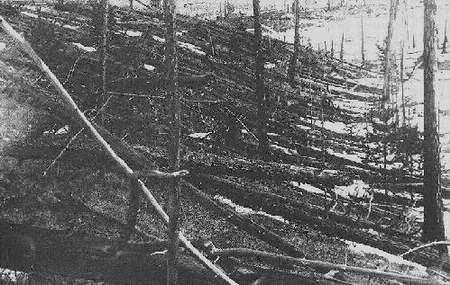 14. Years ago, there was a planet called Milona circling your sun in the orbit where Mars now runs its course. A gigantic war on the planet caused its total destruction. The planet Mars was in orbit where the asteroid belt is today. The explosion of Milona caused the orbit of Mars to change into the orbit it runs in now. It is important that Earth mankind not come to the same end because within your system there are giant planets which have extremely high attraction forces which could endanger the whole system, as well as neighboring systems.

15. In reference to the crucifixion tools you saw beneath the pyramid. I must tell you of their purpose. The extraterrestrial race hiding beneath the pyramid has for years caused wars and has led astray the religious teachings in order to gain power over the Earth. These crucifixion tools you saw are fake. They are part of the ongoing hallucinations and delusions caused by these people to control the leaders of our religions. They have for centuries operated below the pyramid where they lead a world-wide control over the religious events of Earth. The ship you saw is theirs and has been hidden for thousands of years.

Billy's contacts with Asket ended here and he continued his years of traveling throughout India to study humanity and learn. He met his wife in Greece and returned to Switzerland to start his family. After almost 11 years he would be contacted by ET's from the Pleiades and begin his contacts with Semjase, the Pleiadian cosmonaut. 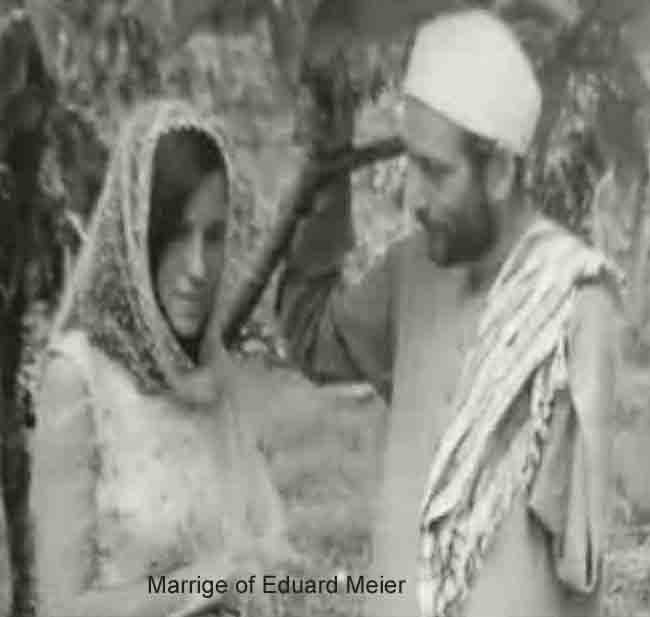 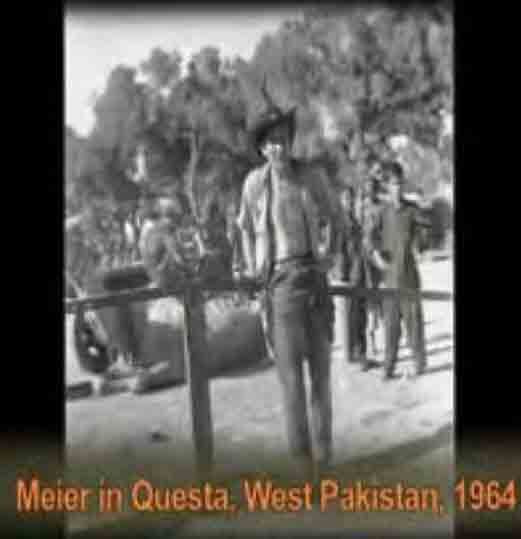