AGE 5... The first meeting and awareness

here sound from Google-video on the Asket period ++ 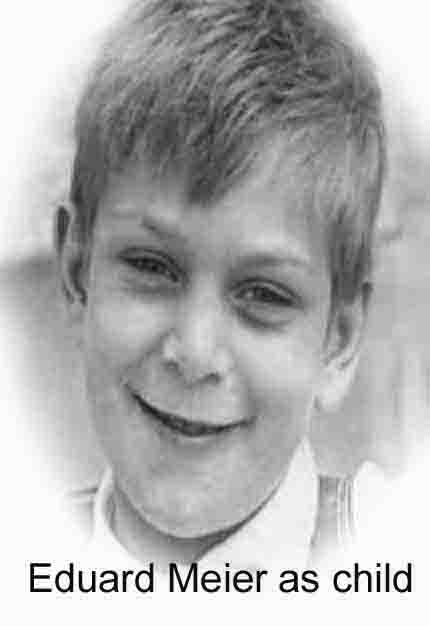 On June 2, 1942, at 9:00 am, young Eduard Meier stood with his father in Bulach, Switzerland. He had an unknowing desire to look to the skies. He soon noticed a flash of light appearing in the east over the church. The light then changed to a 300 meter in diameter disc-like ship. It moved to the west and soon vanished as quickly as it had come. His father felt that the large ship may have been the new weapon of Hitler. 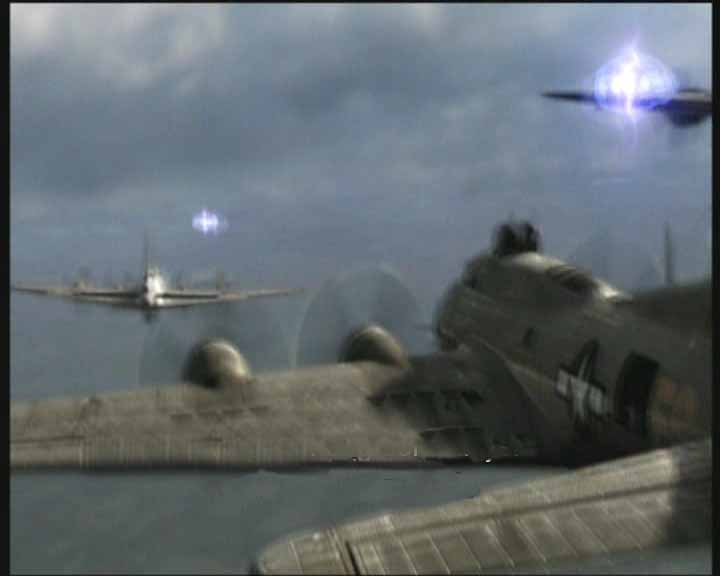 Not a bad assumption since the War was going on.) Eduard was not comfortable with that explanation. Already his logic told him the ship was too advanced compared to the German and American planes he was used to seeing. No, this was something else. He felt compelled to start watching the skies on a regular basis and soon he began to see ships on many occasions. In the fall of 1942 a voice came into his head. He saw images and a repeated demand of the voice to be answered. 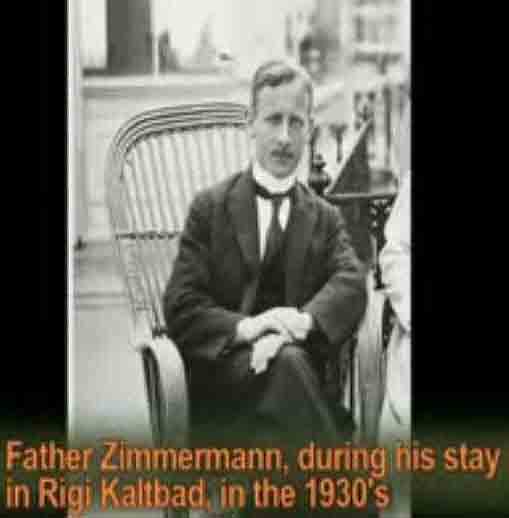 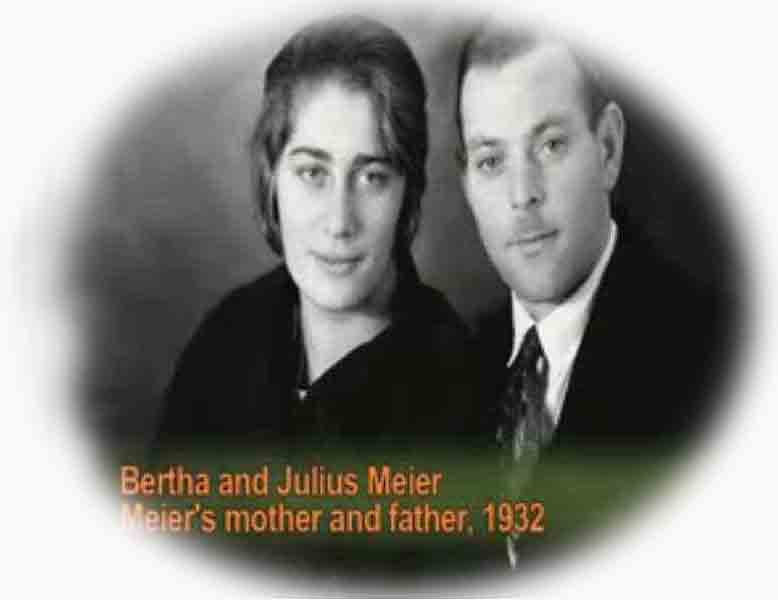 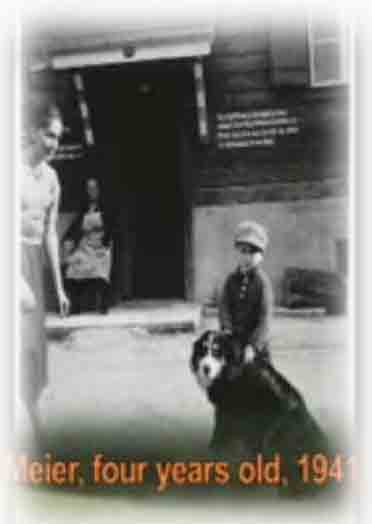 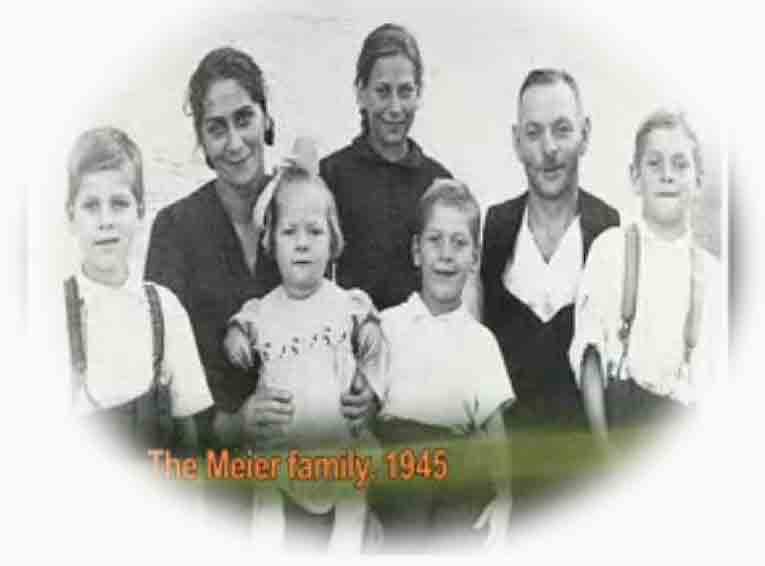 Advice of a Local Priest name Zimmerman picture up

Eduard was puzzled about the voice and images in his head and not feeling comfortable about telling his parents he sought the advice of the local priest. He was told not to be alarmed, that he was not going crazy, that the voice was connected to the UFO's he was seeing and that he should go ahead and answer the voice, as it was friendly. Surprisingly, the Priest seemed well versed in UFO's. The Priest asked Eduard not to mention their conversations with anyone because it might jeopardize his position with the community. Eduard returned home with renewed interest toward the ships and the images and voices in his mind. The voice continued with explanations about himself and his future and how he would play an important part in a mission later in his life. The voice identified itself to be Sfath and that his education of Eduard would continue.

The voice in Eduard's mind continued with the lessons making it harder and harder to lead a normal life. In 1942 the voice led Eduard to a secluded spot in the forest where his first contact happened. A pear shaped ship gently landed and out stepped an old gentleman who turned out to be Sfath. He looked to be about 90 to 95 years old.

He was a kindly man who quickly won Eduard's confidence. Eduard was invited into the ship and was taken for his first ride. The ship went high into the sky as Eduard watched on the sight screens that Sfath said were much like the ones soon to be invented on Earth. This first contact did not last long and was mostly for getting acquainted with Eduard and to let him become aware of who the voice was and to establish trust between them. After the contact, the voice of Sfath continued in Eduard's mind on a regular basis.

Sfath had an old, pear/bell-formed ship he had got from "Sirian friends"

On Eduard's birthday, February 3, 1944, the voice of Sfath came into his mind with a new sound that alarmed him. It was different from before and spoke of new knowledge that would be transmitted to him. Eduard, seeking the advice of the Priest again, learned that there are two kinds of telepathy. This new sound in his mind was called Primary telepathy and had to do with thought transmissions over great distances and which could be felt in the normal consciousness as well as through the material consciousness block. This new kind of telepathy was only receivable at extremely high frequencies and was used so that creatures of low level consciousness, such as Earth human beings, would not be able to force themselves into him spiritually. (As could happen through hypnosis ) It would only be possible for highly developed creatures to do this since the block was placed there for the purpose of the performance of the mission so that Eduard would be protected against influences of low and still subdeveloped intelligence's and beings.

The school years and hard times

The priest explained how life would become difficult for Eduard and that he would suffer greatly but by the priest's explanations Eduard overcame his fear and began the one sided contacts with SFATH and the new form of telepathy. As Eduard learned more and more from SFATH it became increasingly difficult to fit in at school. He soon fell prey to the wicked intrigues of the other children and the community. Eduard never felt like he should defend himself so, he became the scapegoat for any evil that happened and for this he was often severely beaten. He would smile to himself and offer no defense for his actions. He missed a lot of school and never finished all of his grades. Meanwhile, his lessons with SFATH continued and he was learning wonderful things about amazing subjects, many of which he would not be allowed to repeat to anyone in this lifetime.

Eduard decides on his mission

In the summer of 1944 the voice again came into his mind to tell him that it was time for Eduard to make a decision about his future. He was told that he had been selected before birth for a special mission and that the voice, up until now, had been a controlling influence. As proof of this, Eduard was told that when he was six months old he almost died of pneumonia. The family doctor had told his mother that he would die before morning. He was already in a coma when SFATH intervened, returning him to life. Eduard went to his mother and she verified the story of the 'miracle' that had somehow saved him. SEATH then arranged a meeting in order for Eduard to make this important decision about his future. So, it was in the summer of 1944 that Eduard was once again led to the forest, as he had been led two years before, where he again stood gazing up into the sky as the pear shaped ship appeared.

The education of Eduards mind

Once again the pear shaped ship landed and out stepped SFATH. Eduard was invited into the ship. SFATH explained the sight screens and their functions revealing the ship to be 70,000 meters above the Earth. The next four hours were spent educating Eduard about his mission and his future. He needed to be allowed to know about his mission in order to make the decision to go on or not. SFATH told him that he would be with him as a teacher until the early years of the 50's and that a new teacher of a very much higher form of life would take over his education at that time. Earth was heading for a very dangerous time and that the current World War II would end on August 6th of the following year with an event similar to Sodom and Gomorra. This was, of course, the bombing of Nagasaki and Hiroshima with atomic weapons. A device was then place on Eduard's head, which allowed him awareness of amazing knowledge. He could see the future and suddenly wanted to cure the sick and many more things. The device was taken off and Eduard, at the age of seven years, left the ship with an earthly maturity of a 35 year old man and with the spiritual evolution advanced by 350 years.

The abilities of Eduards mind

The spiritual development of Eduard's mind was greatly advanced in order to comprehend the information that was to be a major part of his upcoming mission. SFATH explained that the abilities of his mind were never to serve for his own ego or for demonstration. These abilities were to serve for his own evolution and in the purpose of his mission. If Eduard's mind would be attacked either by hypnosis or other influences a 'block' would automatically defend his mind until the danger was over. This would also be true in case scientific testing was forced upon him. The 'blockade' was strong and could, under certain circumstances, be harmful to those trying to force themselves into his mind. This defense would prove to be very valuable to Eduard later in life during his mission when several attacks would be made.

if this links above do not work- just go to the http://video.google.com/ site or http://youtube.com/ and just write in Billy Meier Protocols